Dropbox has announced a number of collaborations and integrations to add more advanced security features for business users. One of the partnerships is with Google Cloud Identity. Existing collaborations with BetterCloud, Coronet and Proofpoint will also be expanded.

The goal of the new partnership with Google Cloud Identity is to give business users more flexibility to work on various devices and platforms while keeping them safe.

Google Cloud Identity is a set of Google’s cloud identity tools, based on a framework called BeyondCorp, that companies can use to manage users, devices, apps and access. The service was split off from Google’s other enterprise services last month and offered separately.

With the new integration in Dropbox, Google Cloud Identity can be used to manage access to business accounts when employees join a company, change departments or leave an organization. Users can also access their account with their Google login and two-step verification.

Earlier this year, Dropbox announced a partnership with Google Cloud, presenting plans to develop integrations for G Suite cloud-based productivity tools and content. This made it possible to create, open and edit Google Dros, Sheets and Slides files in Dropbox, among other things. Integrations are also being developed for Gmail and Hangouts Chat.

The new integration with BetterCloud should give administrators more tools to monitor workflows and use of Business accounts by teams. Coronet integration allows administrators to create content policies, as well as permissions to share content and fix violations.

There is also an integration with Proofpoint, which allows administrators to detect risky accounts and quarantine risky files in real-time.

The new integrations should be available to Dropbox Business users by the end of 2018. 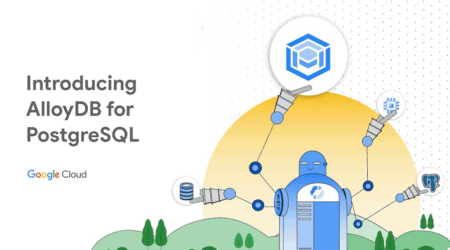