D-Link has presented a new series of Exo-routers and Extenders, which also support mesh networking. The company is working with McAfee on this series to secure the devices. That’s what AnandTech writes.

The Exo series was first unveiled in early 2016. Since then, traditional middle-of-the-road specifications routers have become a mid-range product for virtually all manufacturers of networking products. D-Link wants to stand out, and that’s what it’s trying to do with the new series.

The new range of Exo routers comes with support for McAfee’s mesh networking and security, as well as elements that are common in the Wi-Fi system market. This includes easier plug-and-play setup and seamless endpoint additions. All routers and endpoints also get a gigabit wired port.

The McAfee security uses a cloud-based approach. Threats identified in one deployment are automatically identified and passed on to other deployments to improve security. It also uses cloud-based machine learning for real-time threat detection and database updates. The security suite also includes a number of popular features, including parental functionality and protection for IoT devices.

The security suite includes a two-year free McAfee anti-virus subscription for each device on the network and a five-year IoT protection subscription. All this, according to D-Link, amounts to a value of $700. Finally, the routers come with support for the Google Assistant and Alexa.

The Exo series will be available from the second quarter of this year. The series consists of the following products, the prices of which are known in dollars: 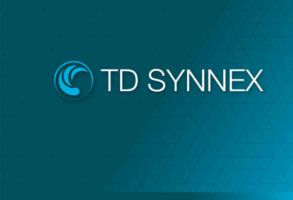