Due to a “conflict in accounting”, HPE has to pay an amount of 666 million dollars (601 million euros) to DXC Technology. It is not entirely clear what the exact cause of the compensation is.

DXC was created in 2017 by merging HPE’s Enterprise Services segment with CSC. According to DXC, the amount consists of $631.8 million in damages and $34.3 million in interest. The company also reported that the payment was the result of binding agreements made at the time of the unbundling of HPE in 2017.

CRN reports that DXC has indicated that it cannot divulge further information due to confidentiality obligations. HPE only reported that the payment was the result of an accounting dispute relating to the demerger from HPE Enterprise Services.

According to CRN, the compensation relates to a mediation requested by DXC in 2018. DXC’s claim was that HPE should compensate XC for “transferred long-term contractual obligations of Enterprise Services in excess of $250 million”.

Sources from CRN report that probably not enough attention has been paid to the details of the deal between HPE and DXC in 2017. A CEO of an undisclosed company said: “You have to do your due diligence. Regardless of the size of the deal, there will be small and large hiccups and bumps in the way. What matters is that you can withstand those storms. The question is whether those storms are just some drizzle or a hurricane”.

The CEO further stated that the conflict seems to be related to another question, namely what exactly was the value of the assets of HPE Enterprise Services in relation to the contractual obligations. “DXC didn’t want to be caught making a difference,” says the CEO. 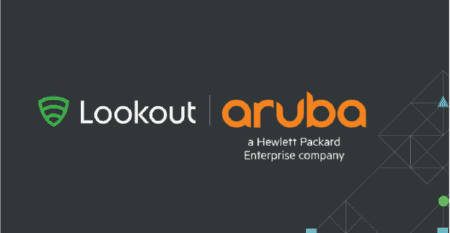 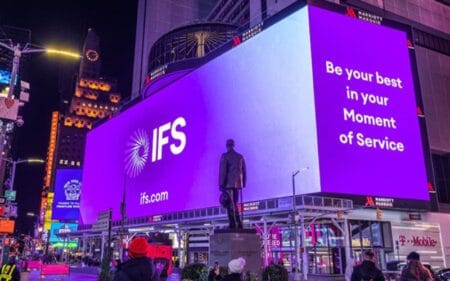 New customers get a free year of IFS assyst