The company unveiled the Catalyst 8000 family last October and expanded it when they added the Cisco Catalyst 8500L.

The devices form a collection of aggregated service routers designed for large enterprises and cloud service providers. The devices are the next generation, evolving from Cisco’s ASR 1000 series of routers.

Trust at the core

Cisco designed the Catalyst 8550L to be used for SD-WAN connections where the WAN connection can be configured using software.

The Catalyst 8500L is an SD-WAN router that can offer WAN connectivity with speeds of up to 10 Gbps. It is rackable in a 1RU form factor and runs at core sites or colocation sites. It has twelve x86 cores and up to 64 GB of memory.

Cisco says that it will support secure connectivity for thousands of remote sites. The routers include Cisco Trust Anchor technology, a tamper-proof platform module that guarantees the authenticity of the hardware, preventing potential supply chain compromise.

The Cisco Catalyst 8200 has 1 Gbps, with eight CPU cores and 8 GB of RAM, essentially doubling the ISR 4300 series’s performance levels.

The Catalyst 8200 is complemented by the 8200 uCPE, a branch of customer premises equipment with a small footprint. It has 8 cores and supports up to 500 Mbps. 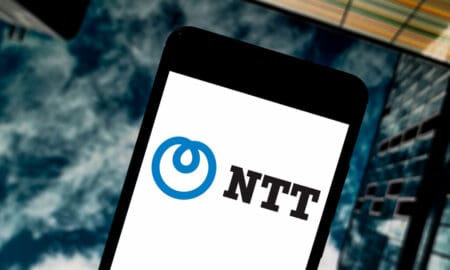