E-Fiber connected more than 100,000 addresses in the past ten years. The operator is relatively young. Its network is used by smaller providers, including Freedom Internet, Tweak and MultiFiber.

In 2018, E-Fiber was acquired by Arcus, its current owner. Founder Eric Vos remained on board. Since, the number of fibre connections rose by 700 percent. “The partnership (with Arceus) enabled us to accelerate the rate of growth at a time when many municipalities in the Netherlands were increasingly keen on providing access to the fast broadband infrastructure”, Vos said.

Now, Arcus is handing the reins to Open Dutch Fiber. The acquisition price is not known. E-Fiber’s current projects will continue. It is unclear whether the organization will retain its brand and management. One thing is certain: the market share of Open Dutch Fiber (ODF) is steadily increasing.

Open Dutch Fiber was founded in 2021 as a joint venture of investors KKR and Deutsche Telekom Capital Partners. The operator is responsible for more than 400,000 fibre connections in the Netherlands. Its ambition is to connect one million households in the coming few years. The acquisition of E-Fiber greatly contributes to that goal.

“This is a logical step”, says Floris van den Broek Co-CEO of ODF. “We’re expanding our network considerably. Customers of ODF and E-Fiber can benefit from this and offer services to end customers via both ODF and E-fiber networks.”

Italy’s Colao open to single network if competition is maintained 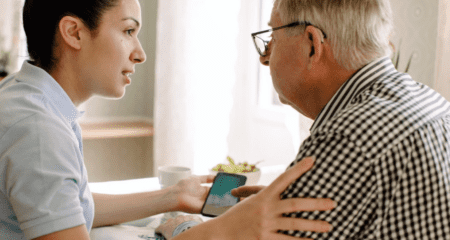 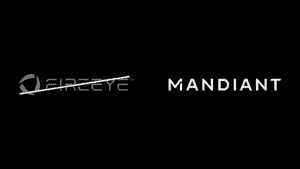 Two major Aveva shareholders are opposing the proposed acquisition of Aveva by Schneider Electric. In their v...