The processor manufacturer has the wind in its sails, especially in the data center processor segment. AMD posted revenue of €6.4 billion ($6.5 billion) in the second quarter of 2022, up 70 percent from the same quarter last year. The data center market grew by 83 percent with revenue of €1.4 billion ($1.5 billion). AMD EPYC processors were particularly popular. Many (public) cloud providers purchased the processors to supply more instances to customers.

The PC segment continued to generate the most revenue, up 25 percent from last year. Total revenue amounted to €2.1 billion ($2.2 billion). Ryzen mobile processors were particularly popular.

Nevertheless, the PC segment is AMD’s biggest problem. Like Intel, the chip manufacturer noticed declining PC sales. This, in turn, reduces the demand for processors. AMD therefore adjusted its revenue forecast for this market segment. AMD expects fewer sales than before. Quarterly growth was set at roughly 15 percent. The processor manufacturer announced that it primarily wants to focus on processors for higher-end PCs and laptops.

AMD isn’t the only processor manufacturer suffering from declining PC sales. The decline had a major impact on the quarterly results of competitor Intel.

The new revenue forecast for the PC market also led AMD to revise its forecasts for the full third quarter and remaining year. AMD now expects Q3 revenue of around €6.6 billion ($6.7 billion), down from the $6.8 billion expected by analysts. 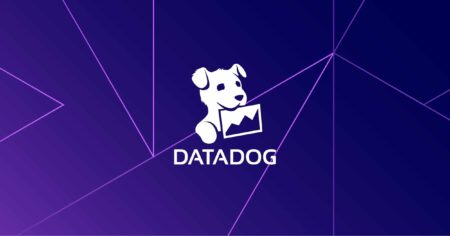