Schneider Electric already owns roughly 60 percent of Aveva. In 2017, it gained majority ownership in a reverse acquisition that allowed the British firm to keep its London listing. At the time, Schneider Electric paid £3 billion.

Aveva’s unique culture as a software firm would be preserved, according to the French company. Its products are used to build and run oil rigs, ships and chemical plants, while Schneider Electric’s portfolio includes electronic, energy management and industrial automation systems.

On the expensive side

Analysts at Jefferies and Credit Suisse questioned the strategy to keep the business agnostic and autonomous. While Jefferies can see the logic in speeding up software-as-a-service and reducing costs, it thinks that the valuation may be on the expensive side, and would like an explanation as to why Schneider Electric isn’t pursuing deeper hardware integrations. 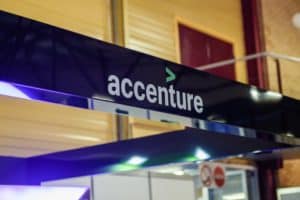 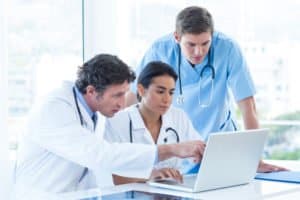