HashiCorp unveiled new functionality for Terraform during HashiConf. The update should help organizations provision and manage any cloud, infrastructure and service.

HashiCorp focussed the second day of its HashiConf conference on Terraform, an infrastructure as code tool. Terraform is HashiCorp’s most popular software. Version 1.3 became generally available in late September. On top of that, a number of interesting features are now appearing in beta.

After provisioning infrastructure, it can be difficult to verify that the actual state of resources reflects the registered and desired status and health. Something that worked during provisioning, such as service configuration and identity and access management, may not continue to work well after deployment.

That’s why HashiCorp announced the availability of drift detection several months ago. The technology continuously reviews the infrastructure state. It can detect changes and issue alerts. Now, HashiCorp is adding continuous validation. This feature provides long-term checks and visibility of infrastructure health. Users can add pre- or post-conditions to Terraform configurations and modules. Terraform then continuously checks that the configurations and modules reflect the desired state. If an error occurs, the tool sends a notification.

Developers can arrange self-serve infrastructure from the Terraform private registry and select the no-code-ready module they need. In doing so, they can specify the required variables and deploy directly to a new workspace. Developers can leverage the capability without coding thanks to the HashiCorp Configuration Language. 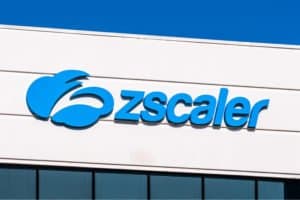 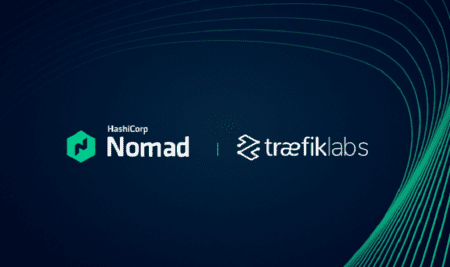 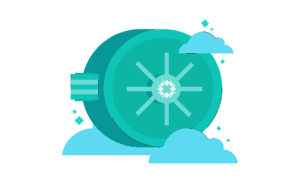