Shilling, a venture capital firm based in Portugal, said today that it is increasing its “Founders Fund” to €52 million ($59 million), an increase of €22 million ($23 million) above the first announcement made last April.

This fund is exclusively supported by private cash, which is significant for a European VC firm, given that the somewhat limiting European Investment Fund frequently underpins VC firms in the bloc. This makes it one of the country’s largest early-stage VC funds in Portugal.

An interest in the Portuguese ecosystem

This fund closing, backed by investors such as Atomico, demonstrates national and international investors’ sustained keen interest in the Portuguese sector.

The Shilling Founders Fund, which was launched in April 2021, has two significant features: it is supported by more than 40 founder LPs, all of whom are successful Portuguese entrepreneurs, and it participates in the profit-sharing model by sharing fund returns with all of its portfolio founding members.

It also enables them to “pay it forward” to portfolio firms by providing support and guidance.

“More capital means more and larger tickets, and more capacity to follow-on on the best companies,” Pedro Santos Vieira, managing partner at Shilling, said in a statement, adding that the capital growth will allow the firm to be more competitive on the national and international scale, which should continue to attract deals to Portugal via the “Shilling Platform.”

Ricardo Jacinto, a managing partner at the firm, said that Shilling has invested in areas like fintech, blockchain, digital health, and the future of work from the beginning.

Jacinto added that having interested national and international investors committing more capital validates the firm’s choices in its quest to impact the ecosystem. 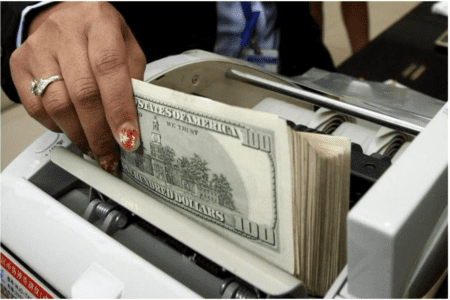