Less than a month after the Digital Services Act (DSA) took effect in the European Union, London is still struggling to put together its version of the legislation, known as the Online Safety Bill.

The UK government made another attempt on Monday when Digital Secretary Michelle Donelan submitted a revised draft of the bill. The Online Safety Bill has the support of MPs, but it must pass another committee review before moving onto the House of Lords. It remains uncertain whether the legislation will ever be finalized.

The bill, which aims to make Britain “the safest place in the world to be online”, has not only suffered from the nation’s political unrest, but has also proven to be a contentious issue within the country’s ruling Conservative Party, where a vocal minority see it as an unnecessary restriction on free speech.

“Far from being world-leading, the government has been beaten to the punch in regulating online spaces by numerous jurisdictions, including Canada, Australia and the EU”, said Lucy Powell, the opposition Labour Party’s shadow digital secretary.

Free speech concerns aren’t the only cause of debate in the UK. While the EU established separate regulations to crack down on online child abuse content, the UK incorporated related prohibitions into the Online Safety Bill.

This means that questions over the user privacy of services like WhatsApp are thrown on the same heap as concerns over online content surrounding child abuse. In the EU, the topics are separated.

Differing rules between the UK and EU also raise the possible costs of compliance. Under the Online Safety Bill, organizations are responsible for monitoring themselves. That’s a big no in the EU, meaning firms that operate in both regions will have to make complex decisions to achieve compliance. 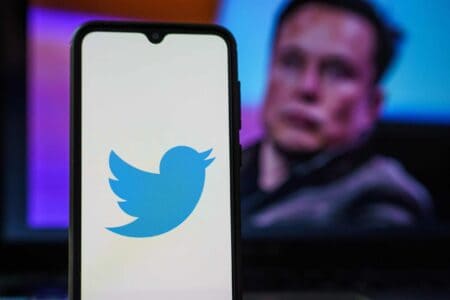