Bloomberg once again brings out a story about Chinese espionage chips in server hardware of American companies. This time it would be a manipulated Ethernet port that was discovered on a server of an American telecom player.

Bloomberg does not let go of the story of the secret Chinese espionage chips in Supermicro’s servers. Today it comes with a report where a source officially wants to go on record about his own discovery of manipulated serverhadware at an American telecom provider. The sources in Bloomberg’s original reports all wished to remain anonymous.

Yossi Appleboum, co-CEO of hardware security company Sepio Systems, says his company found manipulated hardware in an Ethernet port on a Supermicro server during an audit of an American telecom player. According to Appleboum, the operator’s technical team was unaware that data was being leaked via a secret chip in the server’s network port.

Bloomberg’s official report is extremely shaky, with Apple, Amazon and Supermicro making official statements in which they deny everything. Some even go creepy deep into detail to eliminate any doubt. One of Bloomberg’s contacts, Joe Fitzpatrick, even said in a podcast that he finds the story very uncomfortable because he is not sure of the accuracy of the information.

The American Homeland Security and the British intelligence service GCHQ also contradict the reports, although Bloomberg gives a plausible explanation for this. According to the publication, the investigation into possible Chinese espionage chips is being conducted by the FBI’s cyber department. Counterintelligence investigations of this kind minimise the number of people and agencies that are aware of them. Homeland Security may not be aware of the situation.

The latest new report refuses to mention the name of the telecom company because of a non-disclosure agreement (NDA) that Appleboum had to sign. All major American providers discovered, only T-Mobile wouldn’t comment.

The problem is so sensitive and the story is still not watertight today. Wait and see if in the coming days and weeks more sources will come out with concrete evidence.

At the beginning of this week, we conducted an extensive analysis of the secret espionage chips with various security experts. Read our full report here. 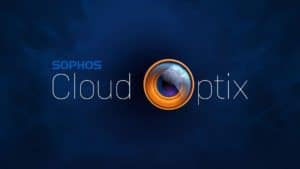 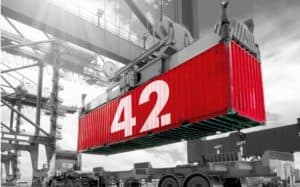