The FÃ©dÃ©ration Internationale de Football Association (FIFA) is the victim of a phishing attack in which data has been stolen. The hack was supposed to have taken place in March. In any case, private e-mail exchanges have been stolen, some of which have been passed on to the German magazine Der Spiegel and the European Investigative Collaboration research network.

The New York Times came up with the news of the hack. It is the second hack aimed at FIFA, after one associated with Russia took place in 2016. That previous hack uncovered some of the biggest secrets of football, according to the American newspaper.

The previous hack revealed a number of dubious practices, which in the meantime have led to stricter rules in football. In addition, a number of people have even been criminally prosecuted for the practices. FIFA would now be preparing for more leaks and more of these kinds of harmful effects.

Among other things, an email exchange around Christiano Ronaldo, the Portuguese football star, who would have signed a deal with an American woman who accused him of assault, has been exposed and reported by Der Spiegel. More publications of this kind may follow.

FIFA is preparing itself

FIFA is currently taking measures to prevent another solar hack from taking place. Since March, IT security is said to have improved considerably on the networks of the body that controls football worldwide. FIFA states in a statement that it is constantly improving its networks and that it makes significant budgets available for this purpose.

FIFA boss Gianni Infantino says he does his job honestly. So he has conversations with countless people and shares ideas with them. If that appears as something bad, I don’t think there’s much more I can do than my work, says Infantino. In the meantime, several hundred questions have been put to FIFA by journalists about leaked e-mails. 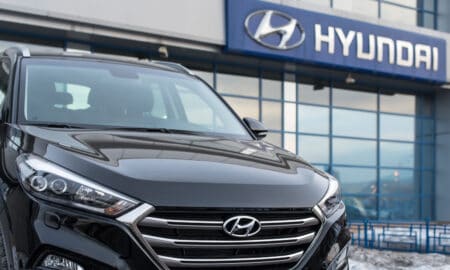