The tech giant lost their lawsuit against a small company that built a virtualized version of iOS for security testing purposes.

This week a Florida judge threw out a charge of copyright infringement filed by Apple against small startup Corellium. Corellium was co-founded in 2017 by husband and wife Chris Wade and Amanda Gorton. Its software enables security researchers to run a virtual iPhone environment on a desktop computer. That in turn enabled people to test iOS security without buying an iPhone or iPad.

In its suit, Apple accused Corellium of copyright infringement for illegally replicating the operating system and applications that run on the iPhone and the iPad.

This week a Florida judge threw out Apple’s claims that Corellium had violated copyright law with its software. The judge said that Corellium successfully demonstrated that it operates under fair use terms, according to The Washington Post.

“Weighing all the necessary factors, the Court finds that Corellium has met its burden of establishing fair use,” Judge Smith wrote Tuesday’s order. “Thus, its use of iOS in connection with the Corellium Product is permissible.”

In the suit, Corellium argued that its software simply makes it easier for security researchers to find flaws. To do this, it creates replicas of the iOS, iTunes and other user interface elements of Apple’s software. They also argued that Apple was using the lawsuit to try to crack down on “jailbreaking.”

Users jailbreak an iPhone in order to install unauthorized applications and extensions not found in the Apple App Store. The judge responded that Apple’s claims that Corellium’s software could enable jailbreaking were “puzzling, if not disingenuous.”

Another charge will require a trial

The court did not dismiss all of Apple’s case, however. Apple has also alleged that Corellium circumvented its authentication server and secure boot chain, among other measures. This would be in violation of the Digital Millenium Copyright Act, says Apple. The DMCA bans circumventing copy protection measures.

Corellium has also addressed the DMCA-related charge claiming fair use. The judge, however, did not find Corellium’s argument sufficient to dismiss without a full trial. 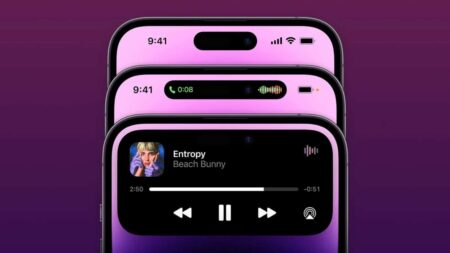 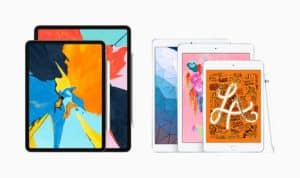