A Log4j investigation led Microsoft to a new vulnerability related to the infamous SolarWinds attack of 2020.

Microsoft states that the search for various Log4j vulnerabilities yielded a welcome byproduct. During a recent investigation, researchers stumbled upon a previously unknown vulnerability in SolarWinds’ Serv-U software.

The vulnerability, now named CVE-2021-35247, originates in the serv-u.exe file. A lack of input validation allows hackers to create a search query based on input data. This rogue query can be sent through the network.

In response, SolarWinds states that the vulnerability has no downstream effect because LDAP servers ignore incorrect input characters. The software specialist indicates that Serve-U software from version 15.2 onwards is affected. It has since released a patch. 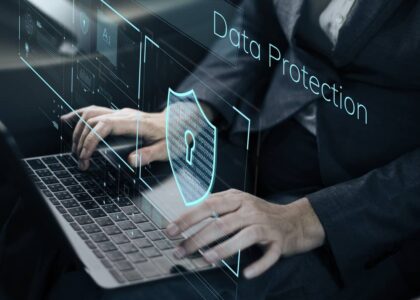