Thales announced that it had reached an agreement with Sonae Investment Management to buy two European cybersecurity firms, S21sec and Excellium, for 120 million euros ($125.32 million).

Thales stated that the acquisition is a crucial component of its ambitions in the highly dynamic cybersecurity consulting and managed services market, which is expected to develop significantly between 2020 and 2025.

In other Thales news

Thales, which employs 81,000 people worldwide, announced plans to add 11,000 individuals this year, including 1,000 in cybersecurity.

One year after securing the contract to supply the NATO Common Operational Picture (NCOP 2) system, Thales and GEOS have been chosen to implement the software at 30 NATO facilities and train operators to utilize the decision support tool in zones of operations.

Thales has been chosen by the NATO Communications and Information Agency (NCI Agency) to install and educate future users of the NCOP 2 system, enabling shared operational situational awareness for combined troops under NATO command.

What the software does

Thales was chosen after an international request for bids, demonstrating its capacity to assist the customer at every project level, from system design to deployment.

In combined operations, land, air, and marine troops use various command systems, all of which create massive volumes of georeferenced operational data. NCOP will collect, combine, and correlate all of this data in a secure cyber environment to provide a single, complete image of the theater of operations, resulting in a Common Operational Picture (COP) that ensures each organization has a shared perspective of troops in the field. 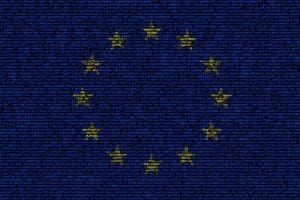 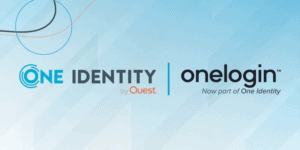 One Identity acquires OneLogin to pad its cybersecurity portfolio