The UK government has announced that the Royal Mail has suffered a ransomware attack by criminal group LockBit, according to a report by the BBC. The attack has disabled the Royal Mail’s computer systems used to dispatch parcels and letters internationally.

Royal Mail has been warning customers since Wednesday of disruption due to a “cyber incident”. The mail service is advising people not to try to send international letters and parcels until the issue is resolved.

“We are temporarily unable to despatch items to overseas destinations”, the Royal Mail stated in a service update issued today. Items that have already been despatched may be subject to delays. “We would like to sincerely apologise to impacted customers for any disruption this incident is causing.”

The disruption, according to the authorities, only affects outbound mail. “Our import operations continue to perform a full service, with some minor delays”, the Royal Mail explains. “Parcelforce Worldwide export services are still operating to all international destinations though customers should expect delays of one to two days.”

LockBit has a history of attacking public infrastructure. Last month the ransomware group attacked the Port of Lisbon, following attacks on a hospital in France and the Italian tax authority last year.

The Royal Mail assures customers that their teams are “working around the clock” to resolve this disruption. “We immediately launched an investigation into the incident and we are working with external experts. We have reported the incident to our regulators and the relevant security authorities.”

Ransom demand could run into millions

The LockBit gang usually demands payment to unlock systems it has compromised and threatens to leak stolen data to pressure victims to pay. BBC reporter Joe Tidy has seen a ransom note sent by the criminals to Royal Mail which reads: “your data are stolen and encrypted”.

It’s not known how much money the group has demanded from Royal Mail or whether the company intends to pay. According to the BBC, however, the ransom demand is expected to be in the millions, although sources close to the investigation say there are “workarounds” to get the system going again. 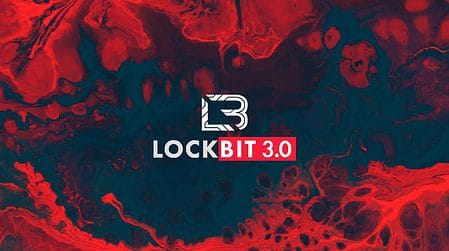 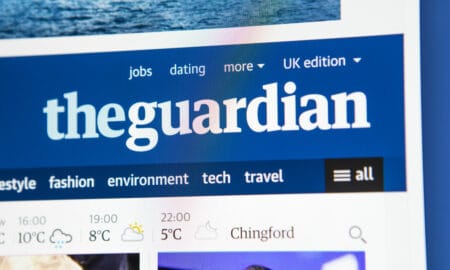