Here you will find all the articles with the tag: Apple.

Apple forecasts fewer shipments of iPhone 14 models than initially indicated due to a significant reduction in production at shutdown plants in China, lowering its sales expectations for the key Christmas season. Demand for premium iPhones built at Foxconn's Zhengzhou facility in China has helpe... Read more

Apple released a document clarifying its security patch policy. Although most of the information isn't new, Apple clarified one aspect it hasn't before. Older versions of macOS and iOS receive security updates, but only devices running the most recent versions should expect to be completely protect... Read more

Apple squeezed yet another release into an already crammed October. The layout of iCloud's beta web app has been redesigned to be more configurable and visually attractive. It's good enough to justify bookmarking the page, particularly if you regularly use a combination of Apple devices and othe... Read more

The approval process of Apple's App Store leaves many developers in the dark about how and why their apps and updates are reviewed and disapproved. Some consider quitting iOS development as a result. Jake Nelson, a London-based developer, uploaded a regular update to Apple's App Store in Januar... Read more

Apple released a series of software updates for a range of devices, including macOS Ventura, iPadOS 16, iOS 16.1, tvOS 16.1 and watchOS 9.1. The iOS, watchOS, tvOS and HomePod software updates are all bug fixes for the original x.0 versions released in September. In addition, each adds a minimum... Read more

Apple unveiled a new iteration of its entry-level iPad, which it simply refers to as "the iPad". Apple is ditching the classic design in favour of softened edges and a home button. The new iPad resembles the iPad Air and Pro versions. There are some concessions, though. The new iPad starts at $... Read more 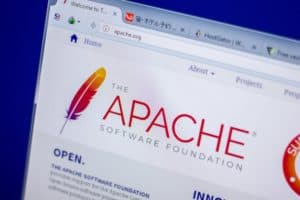 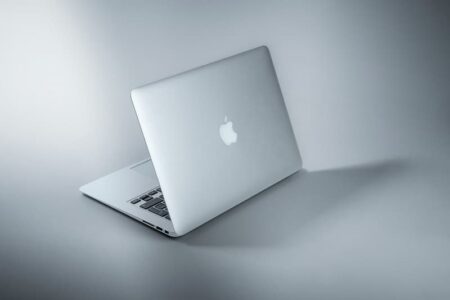 Sales of PCs and laptops continue to decline worldwide, according to researchers from IDC in a report on the third quarter of 2022. Contrary to the trend, Apple recorded sales growth in the latest quarter. The global PC and laptop market has been struggling with declining sales for some time. I... Read more