Here you will find all the articles with the tag: Chips Act.

The new US legislation will reward companies with a 25 percent tax credit on new chip fabs, plus $39 billion in direct subsidies. Leading foundry operators stand to benefit from a 25 percent investment tax credit (ITC) on domestic fab projects, The Register reports. The policy is spelled out in ... Read more

The bill passed the Senate and now awaits President Biden's signature. Congress approved $52 billion in funding for domestic semiconductor manufacturing, as reported this week by The Verge. If the bill becomes law, popular tech products like gaming consoles and graphics cards would be easier and... Read more 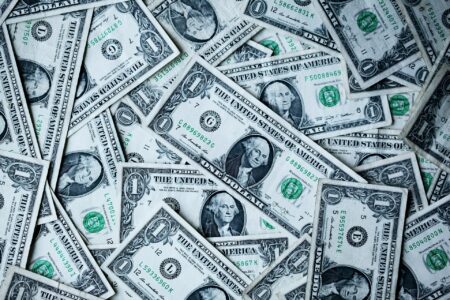 Dutch chip manufacturer NXP is negotiating tax breaks with Texan authorities in exchange for expanding its production capacity in Austin. According to Dutch media, the chip manufacturer wants to further expand its existing factories in Austin, the capital of Texas, US. NXP wants to invest roughl... Read more

The Netherlands wants to invest €230 million in chip industry

The Dutch government wants to invest €230 million in the European chip industry. The funding's intended for NXP, ASML, Nearfield Instruments, ThermoFischer and SMART Photonics. The plan has been known since 2021. On 21 September, the government presented a budget of 300 million for investments... Read more 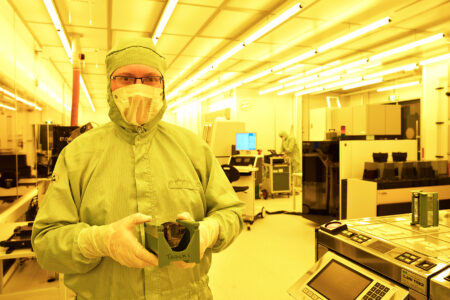