Here you will find all the articles with the tag: connectivity. 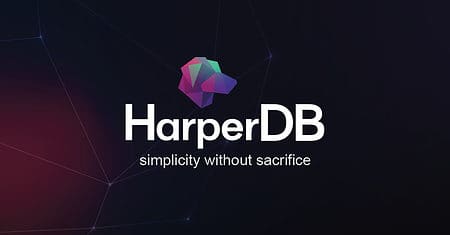 HarperDB is a distributed database product for the collection, distribution and analysis of data throughout an organisation. This year, we see the database hit its version four (dot oh) iteration. This company makes much of its key features, which include the fact that developers can write bu... Read more 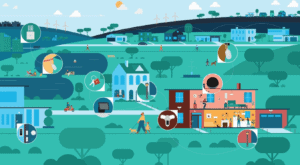 Kong announced that its cloud-native connectivity platform, Kong Konnect, is now generally available with new features that offer reliability, security, and observable connectivity across Application Programming Interfaces and microservices. The platform got its first preview as a private beta l... Read more