Here you will find all the articles with the tag: OVHcloud.

The European Investment Bank (EIB) has awarded OVHcloud a loan of €200 million to boost the French cloud provider's development across Europe. The money will help OVHcloud expand internationally by establishing fifteen additional datacenters by the end of 2024. Ten of the datacenters will be ... Read more

OVHCloud established a fire-fortified datacenter in Strasbourg, where a fire damaged two of its datacenters in 2021. According to the initial findings of an inquiry into the fire, water seeping onto an inverter started things off. The complete absence of an automatic fire extinguishing system, d... Read more

OVHcloud, France's largest in-house cloud provider, is preparing for anticipated power outages by stockpiling diesel generators. Its CEO confirmed the move on Monday. In the aftermath of the Ukraine conflict, Europe is attempting to reduce its reliance on Russian gas ahead of the approaching wi... Read more

OVHcloud introduced Bring Your Own IP. The service helps migrate IPv4 addresses to OVHcloud. OVHcloud is a European cloud provider of dedicated servers, managed databases and Kubernetes solutions. Each service is delivered with a complementary IPv4 and IPv6 address. Customers can opt to add the... Read more

OVH plans to increase the prices of several cloud services by roughly 10 percent. According to the French cloud provider, the change is necessary due to rising inflation and energy prices. OVH is one of the largest European cloud providers. The organization provides private cloud, public cloud ... Read more 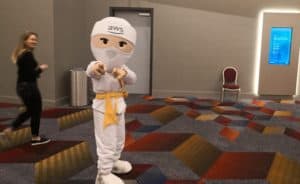 A French company claims Microsoft bundling its Office products is harming local EU competition. A French cloud-computing company has filed an antitrust complaint in Europe against Microsoft, according to a report in the Wall Street Journal. This adding to recent criticism of the competitive prac... Read more

OVH will share the automation tools it developed to run its own OpenStack-based cloud as part of its strategy to grow its managed cloud business. In Europe, the French company has offered to operate and manage a private cloud using its tech on customers' premises. OVH is planning to let others h... Read more 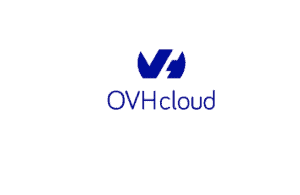 OVHcloud announced a new series of mid-range dedicated servers intended for SMEs which are equipped with the latest generation of components. As part of the new offering, the web hosting giant combined its Advance and Infrastructure product lines. The move should help it maintain its best featur... Read more