Here you will find all the articles with the tag: Snowflake.

Snowflake recently participated in an investment round for Collibra, a Belgian data governance specialist. Snowflake hopes to achieve further integration of its platform and Collibra's technology. Snowflake's investment arm (Snowflake Ventures) and other investors participated in the round. Coll... Read more 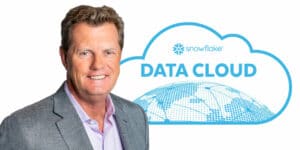 Snowflake is a ray of sunshine during a week that has seen Wall Street witness dismal earnings reports. The company's earnings report showed it more than doubled revenue in the most recent quarter while offering strong guidance. Snowflake is a cloud data warehousing company whose revenue of $334... Read more 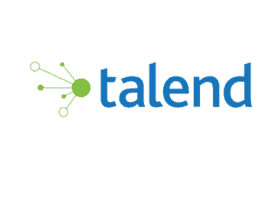 The company is building on its concept of "data health". This week Talend announced its Fall ’21 release. The new release provides new service, product, and packaging innovations, according to the company. They are applying their data health concepts across their platform to "help customers re... Read more 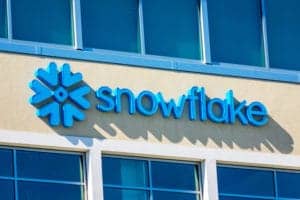 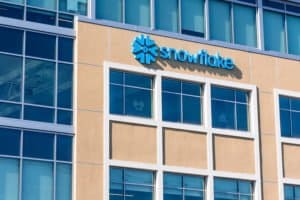 Snowflake partners with Securonix to get into the security market

In a move that has been described as Snowflake’s entry into cybersecurity, the data cloud company has formed a partnership with Securonix, a firm that makes cloud-native security information and event management systems. The deal is a nonexclusive partnership at this point with no indication t... Read more

This week we spoke with the CEO of Snowflake, Frank Slootman, about the latest developments at the data company and the developments towards the future. Snowflake has been positioning itself as a data cloud platform, as opposed to a data warehouse, for some time now. Slootman's focus is now fully o... Read more

The Snowflake Data Marketplace is growing in popularity. In the past six months, this marketplace has grown by no less than 76 percent. At this moment, more than 500 datasets are offered. The Snowflake data platform offers the possibility to use datasets from the marketplace in combination with ... Read more 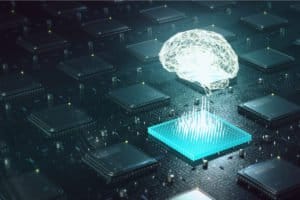 Alation closes $110M round backed by Snowflake, Dell and Salesforce

The company will use the capital to fuel growth and product development. Alation announced this week that it has raised a $110 million Series D round of investment. The injection round was led by Riverwood Capital with participation from new investors Sanabil Investments and Snowflake Ventures. ... Read more