Here you will find all the articles with the tag: Vodafone.

A merger of the two companies would give them the largest network in the UK. Vodafone is in talks with CK Hutchison about merging their businesses in Britain, according to a report in Reuters. The merger would create a market-leading mobile network that could accelerate the deployment of 5G serv... Read more

Telecom industry association GSMA launched a collaboration with IBM and Vodafone to integrate post-quantum encryption into the telecom industry. The trio will become part of the GSMA Post-Quantum Telco Network Taskforce. The partners aim to develop policies, guidelines and workflows for post-qua... Read more

The carrier claims the new system is needed to "save the targeted advertising industry". Vodafone is piloting a new advertising ID system called TrustPid, which will work as a persistent user tracker at the mobile Internet Service Provider (ISP) level. This is according to a report in BleepingC... Read more 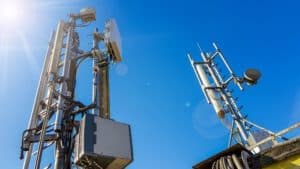 The global supply chain crunch has affected almost every industry, including smartphones. Now, it affects the antennas that propagate the signals those phones need. Vantage Towers AG, a unit spun out of Vodafone Group, makes mobile masts and has said its plans to build new towers are facing issu... Read more 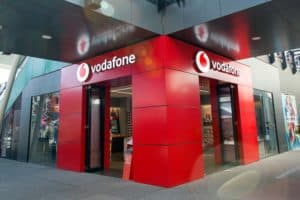 The project will be powered by a new R&D centre in Malaga, Spain Vodafone has teamed up with Intel and other silicon vendors to design its own chip architecture for nascent OpenRAN network technology, according to a report in Reuters. The partnership aims to weaken the grip of traditional te... Read more 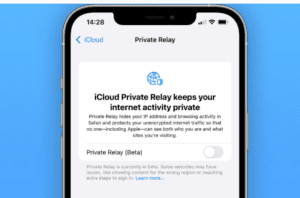 Last year, iCloud got Private Relay, a feature that sets up an encrypted tunnel (much like a VPN) for all iPhone traffic that goes through Safari. Private Relay is currently available on the iOS 15 beta. It is not enabled by default- users have to opt-in. The feature, according to Apple, makes i... Read more