Here you will find all the articles with the tag: Xiaomi. 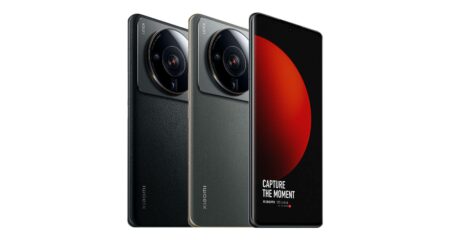 Xiaomi confirmed the specifications of the Xiaomi 12S Ultra, 12S Pro and 12S. Each model runs on the latest CPU and GPU from Qualcomm, increasing energy efficiency by up to 30 percent from the initial Xiaomi 12 series. The release date and prices are unknown, but the devices are underway. The s... Read more 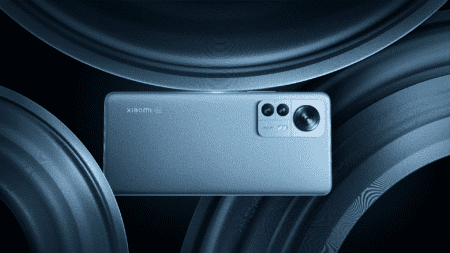 Xiaomi has managed to capture 17% of the smartphone market share after experiencing 83% year-on-year growth during 2021’s Q2. This now firmly places it above Apple at the number 2 spot, and only behind Samsung. The data comes from research firm Canalys and indicates that Apple only had 1% growth ... Read more 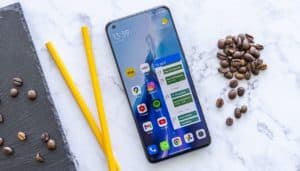 Review: Xiaomi Mi 11 is not yet worth its high price

Xiaomi is taking a step up in the smartphone market with the Mi 11. With a price of around 800 euros, the Mi 11 is Xiaomi's most expensive smartphone to date. The specifications are impressive, and on paper, the Mi 11 is an excellent smartphone. However, in practice the results are a bit less convi... Read more

A judge in the US has ruled that the current sanctions against Xiaomi are unlawful. Donald Trump had blacklisted the smartphone maker just before he left the White House. Xiaomi was put on the so-called Communist Chinese Military Companies (CCMC) list. US citizens are not allowed to trade with o... Read more 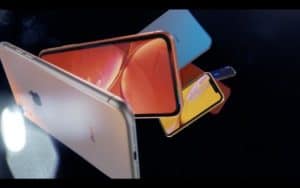 Under outgoing President Trump, the Department of Defence has put nine Chinese companies on a blacklist, saying they have military connections. In what has come across as a surprising move, tech giant Xiaomi is included on the list. The blacklist prevents US citizens and companies from investing... Read more 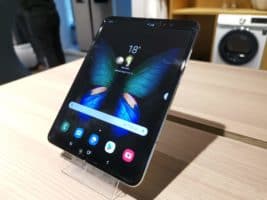 The companies Xiaomi, Google, Oppo and Vivo, may introduce foldable smartphones to the market this year. What these devices will look like exactly, is not yet clear. The rumours originate from a report by Display Supply Chain Consultants (DSCC). The report identifies ten developments that the co... Read more