We attended the Smart City Expo World Congress in Barcelona, where hundreds of companies, municipalities and governments met to discuss smart cities and possible solutions. In addition to connecting with peers, attention was also paid to new products and solutions. One of the companies that try to play a major role in smart cities is Axis.

Axis is best known for its business cameras that are used in many business environments to secure sites, businesses and shops with cameras. Axis is good at this and is also trying to further specialise in certain market segments such as retail. In addition, it sees the developments in smart cities and has set up a separate division for this purpose, which also includes real dedicated personnel to develop itself in this market further.

We spoke with Epko van Nisselrooij of Axis, who at the company is responsible for smart cities in the Benelux. He makes the possibilities of Axis cameras known to municipal and provincial governments. A camera is no longer just a device that records video images. It is a very important sensor in the larger field of smart cities, and  with the right applications and combined hardware, much more can be achieved.

A brief selection of the possibilities:

A camera has already become a sensor. Sometimes a camera can do very useful analyses on its own, such as license plate recognition and traffic jams. However, it can also be useful to combine multiple sensors, with microphones, for example. In this way, riots on the street, polluting diesel vehicles or noise misdemeanors can be detected. Visual identification then takes place.

Axis is able to convince with its partners

Although Axis is able to offer a large number of possibilities independently, the company is dependent on many of its partners. After all, Axis does not offer the most complex applications in the field of smart cities itself. For this, the company works together with partners who have developed applications. The applications integrate with Axis’ cameras or run on the camera itself. Axis is therefore mainly involved in managing these partners. By helping them to develop applications, but at the same time also linking them to other partners. Better data can be collected by linking different technologies and thus using more sensors. Better data ultimately results in better and more accurate applications.

If we look at the developments in the IT market and how Axis positions itself within it, we wonder how sustainable Axis’ business model is. If we look at what Axis does, we see that they are in constant dialogue with partners, municipalities and companies. They think along, help out in living labs by making products available and analysing existing use cases properly. After all, the applications can also be of interest to other parties. In this way, Axis acquires an enormous amount of valuable knowledge and remains a good discussion partner, but also uses a lot of time.

Thanks to Axis’ help and sales channel, partners are able to grow considerably and benefit enormously. However, if we look at how Axis earns its money, we are a little shocked. Axis still runs on that one sales moment, when a municipality decides to buy 10, 100 or 1000 cameras. Only then is turnover generated for Axis. That model is too old-fashioned and untenable. Partners who develop applications on top of the cameras are one step ahead of Axis in this respect, as they already work with subscriptions and invoice monthly. At the moment, it is Axis that facilitates this, but the partners benefit disproportionately. This is good for Axis’ image, but the company clearly misses out on opportunities, turnover and growth.

Axis needs to transform into an IT company

In terms of business model, Axis can learn a lot from enterprise IT, where selling products and the hour/invoice are a thing of the past. In IT, payment is on a subscription basis, subscription-based. This is where the company needs to move, but it has a legacy partner file of integrators and camera installers that it does not want to bump into. That will eventually happen because the latter group will simply disappear. The good integrators will grow along with Axis or are actually already ahead of the company at the moment. This is because they buy the cameras and then offer them to the customer on a subscription basis. This includes guarantees for services and of course availability.

Axis’ application partners also benefit at the moment, without Axis structurally seeing anything in return. Although these application partners generate more camera sales and thus more turnover, loading applications onto Axis’ cameras, for example, is free of charge. Axis is missing out on opportunities there, and it should take a margin there. We do hear them talking about enterprise applications, and there is certainly research being done into enterprise cloud environments to manage, configure, update cameras and applications. Eventually, they could possibly be expanded with applications from partners. However, this is not yet the case, and we have no idea when Axis will introduce something similar. As far as that is concerned, Axis is in the middle of the transformation into an IT company, and it still has to make a number of hard choices in the future.

Knowledge and applications prevent Axis from becoming a semi-finished product

Adjusting the business model is not the holy grail for Axis. The application partners and the knowledge that the company collects, and is still able to expand every day, make a big difference. This makes Axis a company with which parties want to talk and work. We didn’t only hear that; we also saw it at Axis’ stand. We also attended the event last year, and this year the interest was at least doubled.

If Axis were not such a good sparring partner and the application partners did not offer any added value, Axis would quickly fade and become a kind of semi-manufactured product in which only the lens and the camera are involved. Just the pure hardware. Everything shows that being a sparring partner and working with partners is the most important thing for Axis. It does want to reinvent itself, but it does want to reinvent itself together with its partners and not step on too many toes. This could be destructive. This strategy ensures that care takes precedence over speed, something with which we sometimes don’t agree. In the case of Axis, however, it is understandable that it does not want to go too fast. The company is not only a good sparring partner in the field of smart cities, we also hear this qualification from the retail sector and other sectors in which Axis plays a major role.

In addition to this structural transformation, the company also continues to respond to opportunities with new hardware. For example, the range of IP-connected speakers has been expanded. Although not a smart city solution, it is very valuable for many retail organisations and in the healthcare sector. We are curious to know when Axis will be more of an IT company and less of a camera company. 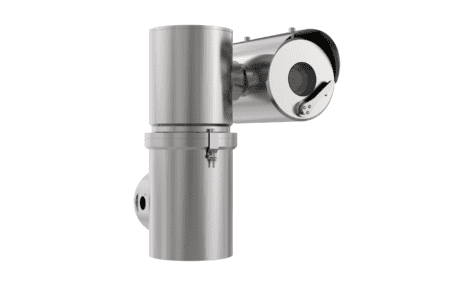 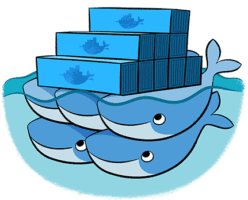 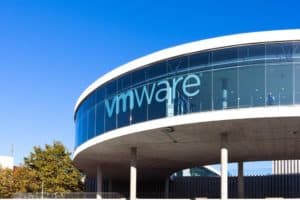 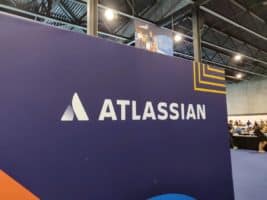 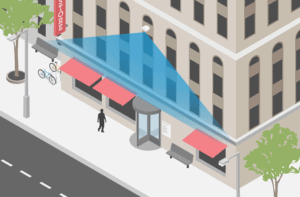