Chinese internet giant Baidu has created a tool that allows companies to create models for artificial intelligence without programming. The so-called EZDL platform has been available since Saturday.

The platform was created with security and easy use in mind, pits the company against Silicon Angle. It allows users to create their own machine learning model by simply clicking and dragging. “It only takes four steps to train a deep learning model specifically for your company’s requirements,” says Yongkang Xie from Baidu EZDL.

The platform can be used for three aspects of machine learning. It’s about classifying images and sounds, and recognizing objects.

In their own words, for image classification and the recognition of objects, only twenty to one hundred images per label are required for the training of the system. Only fifty audio files are needed for sound.

In some cases, the training of the system can be completed in just 15 minutes. More complex models take an hour. According to Baidu, in two-thirds of the cases, the model made has an accuracy of no less than 90 percent.

After the training, the algorithm can be downloaded as a developer kit for software, or placed in a public or private cloud. The algorithm supports Android, iOS and other operating systems.

The service is also completely free for companies to use. According to Baidu, this is particularly useful for small and medium-sized enterprises, which may not have the money or the time to set up an artificial intelligence of their own. 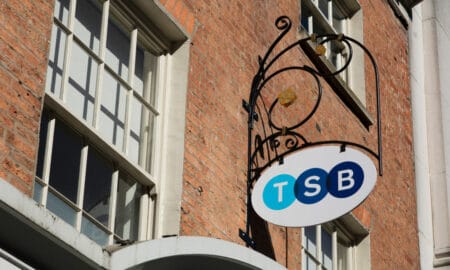 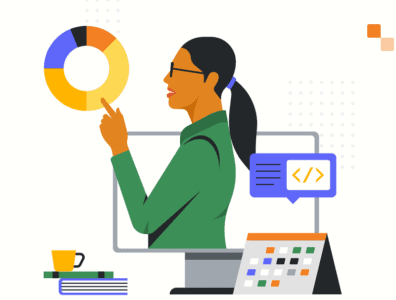