According to McKinsey, Artificial Intelligence (AI) will have a major impact on global productivity. The company expects an additional global economic activity of around $13 trillion. That’s equivalent to about 11.2 billion euros.

If McKinsey’s prediction comes true, it means that AI increases its gross national product (GNP) by 1.2 percent annually. ZDNet compares this to the impact of the steam engine, which caused annual growth of 0.3 percent between 1850 and 1910. It also means the double impact that IT had at the beginning of this century.

By 2030, this will eventually lead to a 16% higher GNP than is the case today. McKinsey identifies a number of factors that drive productivity growth, namely work automation, innovation and new competition. The biggest impact on GNP will come from automating work, which could be worth as much as $9 trillion by 2030. According to the consultancy, the value of products and services resulting from AI will be 6 trillion euros over a period of twelve years.

In addition, several factors will determine the scale of the impact, including the speed of AI adoption and the labour market structure of a country. Organisations that will be the first to use the technology will benefit most from it.

McKinsey does indicate that AI has a number of other consequences. A distinction is made between developed and developing countries. In richer countries, it leads to 20 to 25% net economic benefits compared to today. For developing countries, AI results in a growth of five to 15 percent. That makes the gap between the two even bigger.

In addition, the consultancy predicts a lower demand for jobs with repetitive tasks and few digital skills. Conversely, the demand for non-repetitive work with many digital skills is increasing. As a result, the average wage increases and companies start competing to recruit talent. 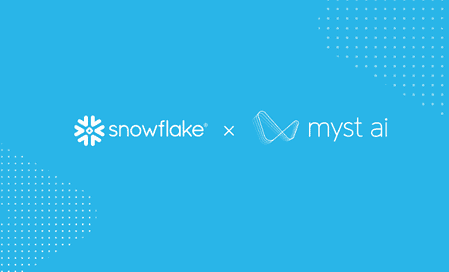