Fileshare service WeTransfer is rushing its proposed IPO. The company wants to be listed on the Damrak in Amsterdam by the end of next week. Specialists reason that the rush is due to WeTransfer’s disappointing valuation.

WeTransfer hopes to finalize its IPO by January 28. Specialist sources told the Financieele Dagblad (Dutch press) that the organization is rushing due to its low valuation.

WeTransfer’s current shareholders would earn a sum of 100 million euros from the IPO. Shares are owned by several investment companies and a single private investor.

WeTransfer wants to use the amount to be raised to realize growth plans. The company plans to further develop its existing products. The company is also looking to acquire others and expand its offerings. WeTransfer recently introduced a new premium subscription.

Back of the pack

The IPO climate is deteriorating. Over the past two months, interest in newly listed companies has plummeted. Shareholders seem to be keeping their wallets closed. WeTransfer had plans to go public last year, but the IPO was postponed due to a poor investment climate caused by the current pandemic. 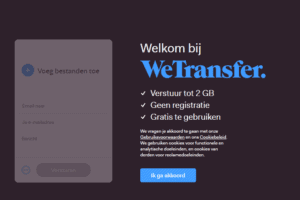 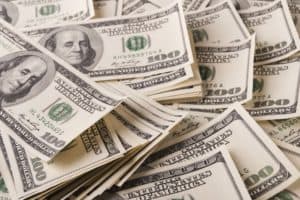