Microsoft gives the first users access to SMS Connect for Skype. This new feature allows you to answer text messages on your Android phone directly from your PC.

SMS Connect is gradually being rolled out to Insiders using Skype 8.30 or higher on an Android phone as of this week. After the update, you can pair your phone with a PC or Mac (provided they also use the Skype Insider-build) to receive text messages on your desktop.

The feature was already discovered by a number of Skype Insiders at the end of last month, but was still disabled at that time. With SMS Connect, you can read and reply to text and MMS messages from your PC, as well as start a new SMS conversation.

SMS Connect hides in the Android app settings under Messaging > SMS > Enable SMS Connect. From there, follow the on-screen steps to connect to your PC.

It is very similar to the Your Phone app, which has just been previewed and offers similar functionality. Your Phone also synchronizes photos and notifications between your smartphone and PC. And it’s only available on Windows 10, while SMS Connect works with all Windows versions, and even Mac, as long as you’re using an updated version of Skype. 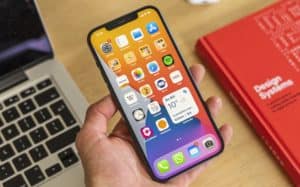 Apple kept iMessage away from Android on purpose 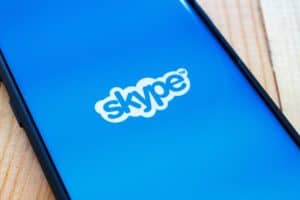