Meta notices how Microsoft keeps expanding its AI services on platforms like Azure.

After its launch in 2018, Microsoft open-sourced the open neural network exchange ONNX runtime, which is now the inference engine of ONNX models.

After all this time, Microsoft and Meta, formerly known as Facebook, are finally expanding their ongoing AI Partnership. Meta has selected Azure as its very own strategic cloud provider to accelerate AI research and development.

More details about the partnership between Microsoft and Meta were shared on Day 2 of the Microsoft Build 2022 developers conference.

Meta plans to use a dedicated Azure Cluster with 5400 GPUs comprised of the latest virtual machine in Azure (NDM A100 v4 series, featuring NVIDIA A100 Tensor Core 80GB GPUs) for most of their large scales AI research workloads.

Meta began using Azure VM for its AI Training program. The pair also mentioned that they would start to apply PyTorch adoption on Azure today.

All Lights On AI Development

AI Development was in the spotlight at Build this year. Microsoft also announced a new Arm Based Dev Kit running on the Qualcomm Snapdragon processor and said it would be available by the end of this year.

Microsoft also announced in Build that the Azure Open AI service is now available for preview. In 2019, Microsoft invested $1 Billion in Open AI in an exchange commitment for Open AI to make Microsoft its preferred partner for commercializing new AI Technologies.

The current set of Microsoft AI Models consists of Turing for rich language understanding, Z-Code for language translation and Florence for visual recognition.

Aside from the Ai models, the Microsoft Azure Cognitive Service family includes building block services for vision, decision, speech language, and all of its Open AI services to top it.

At the end of Build, Microsoft announced that an AI Dashboard responsible for Azure Machine Learning would also be available in preview soon. 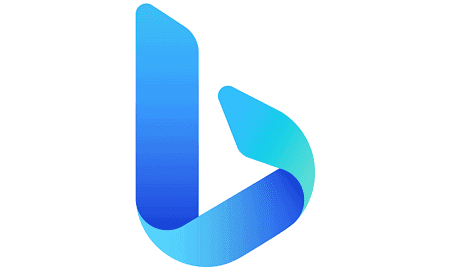 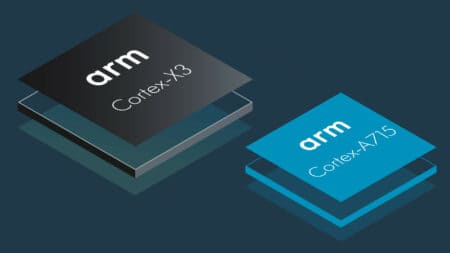 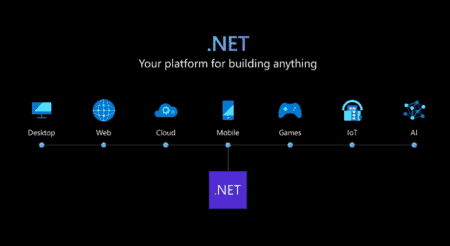