Desktop Metal said it is ready to acquire one of its key rivals in the 3D printing market for $575 million shortly after it posted its Q2 results. The company, founded in 2015 to create more affordable metal 3D printers, said that acquiring ExOne will allow it to scale up and gain more revenue in the additive manufacturing market segment.

The terms of the deal will see ExOne shareholders receive $8.50 in cash and $17 in Desktop Metal stock for each of their shares, to reach a combined $25.50 in cash and stock.

Desktop Metal has made a name of itself for being the premier maker of affordable 3D printing machines.

The company went public in 2020 through a merger with a special-purpose acquisition company and has expanded its reach into healthcare and other markets. The company has also been the recipient of more than $710 million in funding so far and has been using the money to acquire companies like Aerosint SA and Adaptive 3D Technologies.

ExOne is the latest addition to Desktop Metal’s portfolio since it builds industrial 3D printers for use in defence, medical, automotive, and aerospace segments.

ExOne has also created what it dubbed ‘portable 3D printing factories’ which are additive manufacturing stations fitted into shipping containers for deployment anywhere.

In February, the company got a $1.6 million grant from the US Department of Defense to fund the portable systems. They are fitted with a computer, a 3D scanning station, and many ruggedized industrial machines that include metal and ceramic printers, a fibre-reinforced plastic printer, a compression modelling station and a curing oven.

The implications of such manufacturing convenience and power make ExOne a worthy acquisition for Desktop Metal. It won’t take long before 3D printing is mature enough to disrupt supply chains and decentralize manufacturing.

Microsoft is combining OneNote and OneNote for Windows 10 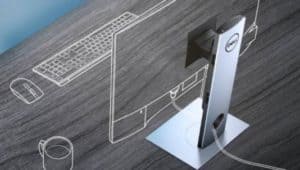 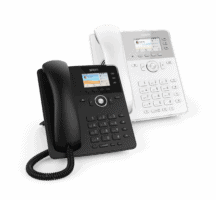 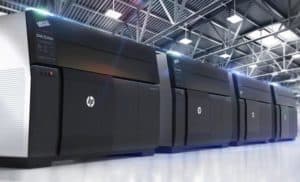 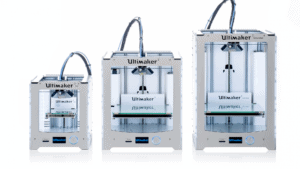 Ultimaker comes up with new material profiles for 3D printers