PCs with foldable screens have struggled to catch on. However, with HP poised to enter the market, ‘foldable OLED’ may become more prevalent in laptop jargon.

According to TheElec, a South Korean electronics website, HP is working on a PC with a 17-inch foldable OLED display. HP hasn’t made any official announcements or comments on the rumoured PC yet.

TheElec claims that LG plans to build roughly 10,000 foldable OLED panels for HP in Q3. Even though there have been no official announcements, a few factors make the rumours feasible. In January, LG stated that it was working on a 17-inch foldable OLED laptop design.

If the HP foldable becomes a reality, it will have some stiff competition. The ThinkPad X1 Fold was Lenovo’s first foray into folding laptops. The model features an Intel Core i5-L16G7 processor with one performance core, four efficiency cores, a clock speed range of 1.4-3GHz, 8GB of LPDDR4X-4267 memory, and 256GB of SSD storage. 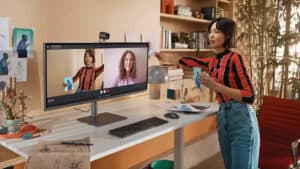 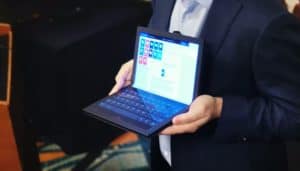 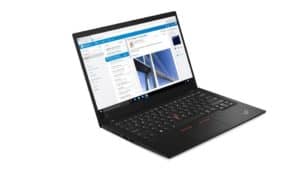