Ultimaker and MakerBot are merging. Both companies manufacture 3D printers; the former operates in the Netherlands, the latter in the United States. Investor NPM Capital will hold just over half of the shares in the newly formed company. The rest is in the hands of Stratasys, MakerBot’s owner.

The market for desktop 3D printers continues to grow. To keep up with growth and innovative concepts, both manufacturers have decided to join forces. According to MakerBot and Ultimaker, 3D printing is increasingly used by companies as a means of production. By acting as one company, the companies will be able to expand their global operations and gain a greater foothold in regions such as the Americas, EMEA and Asia Pacific.

Ultimaker is in the same market segment as MakerBot and supplies 3D printers, associated materials and software solutions as well.

MakerBot and Ultimaker shares to Stratasys and NPM Capital

After the merger, the parent company of MakerBot will get a 45.6 percent stake in the new company. Private investment company NPM Capital, one of Ultimaker’s investors, gets a share of no less than 54.4 percent.

Both major shareholders are jointly investing 64.4 million dollars (60 million euros) in the newly formed company. The funds serve to expand the product portfolio and tap into new markets.

The merger should be completed by the end of this year. The current CEOs of MakerBot and Ultimaker, Nadav Goshen and Jürgen von Hollen, will lead the new company as co-CEOs. 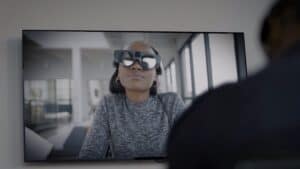 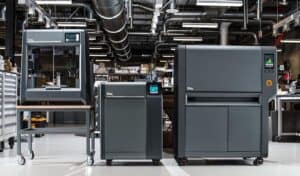 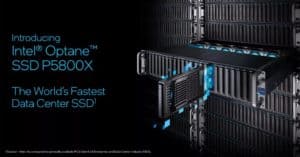 Micron is done with 3D XPoint and is selling its factory