A study by Micro Focus shows that companies that modernise their software packages are, on average, more satisfied with the results than when they start building a new package from scratch.

The company has shared a press release about their findings. Micro Focus claims to have used several decades of data for their study. The data originates from the CHAOS2020 report by The Standish Group.

The research shows that modernisation projects have much higher success rates than when companies start from scratch with new software. In the latter scenarios, only 26 percent of the situations were counted as a success; 20 percent had failed. In the case of modernisation, the success rate was much higher at 71 percent with only 1 percent having failed.

The return on investment also turns out to be a lot lower when starting from scratch. Only 27 percent of the companies surveyed saw a significant ROI. In 41 percent of the companies, this was classed as low or very low. A flow-based modernization reportedly returned twice the value when compared to other types of development approaches.

Related: Software testing: nobody questions the need, but it’s not done enough

Micro Focus suggests that the most advantageous way to modernise is by incremental adjustment. Instead of starting one large modernisation project, companies should focus on what it calls microservices or microprojects. 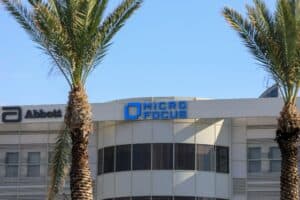 It’s still better to prevent than recover from ransomware 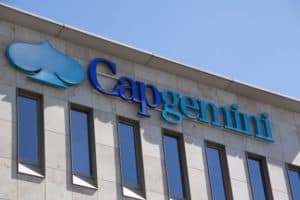