Google has released version 4.2 of Android Studio. Besides the usual set of new features, Google has added an assistant that makes it easier to port an existing project to the latest version.

The most important change in Android Studio 4.2 is the addition of all the important features that were also present in IntelliJ IDEA Community Edition 2020.2, JetBrains’ Java IDE. These features include an updated user interface for GitHub pull requests and a centralised window to display any issues.

Another new feature for developers in Android Studio 4.2 is support for Safe Args, a new and recommended way to allow data to flow between different targets of an app. Furthermore, the Project Wizard and Module Wizard have been updated with a new look.

To simplify debugging, Google comes up with two adjustments. The Database Inspector has been improved with an offline mode, which makes it possible to keep checking the database within an app, even after a process disconnects. This should make it easier to diagnose a crash. Also, the tool now keeps track of query history.

Android Studio 4.2 is now available for download from the stable release channel. A complete overview of all changes can be found in Google’s blog post. Because upgrading to a new version of the IDE can sometimes cause problems, especially when still using old APIs, Google released the AGP Upgrade Assistant. It should help you update to version 7.0 of the Android Gradle Plugin. 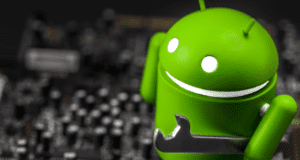 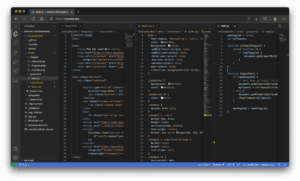