Microsoft has presented its Visual Studio Code roadmap for 2022. Java updates are central to the plan.

This year, Microsoft is focussing on enhancements to improve the day-to-day productivity of developers. Expected updates include improved code completion suggestions, generating more relevant code snippets and providing different shortcuts based on user preferences. There will also be more debugging features.

There will also be new features for various Java extensions: core Java, Gradle for Java, Maven and Spring. The latter should make it easier to create workflows for Spring projects and visualize Spring concepts. 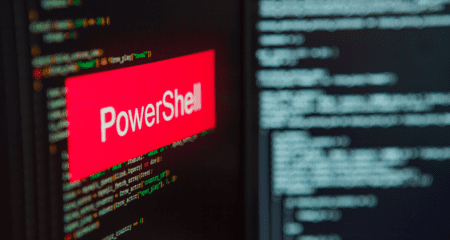