The latest release has many new features added since the last version.

This week the Python Software Foundation announced the release Python 3.11.0a5. Python 3.11 is still in development. This release, 3.11.0a5 is the fifth of seven planned alpha releases. Alpha releases are intended to make it easier to test the current state of new features and bug fixes and to test the release process.

During the alpha phase, features may be added up until the start of the beta phase (2022-05-06) and, if necessary, may be modified or deleted up until the release candidate phase (2022-08-01). Please keep in mind that this is a preview release and its use is not recommended for production environments.

Among the new major new features and changes so far: 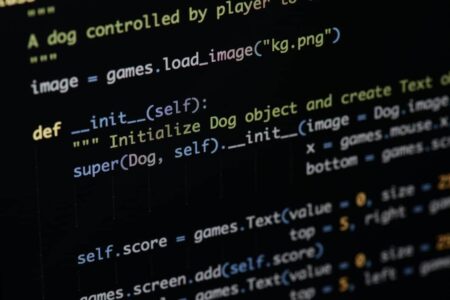