Software company Canonical manages all changes and additions to the operating system. The most recent version (22.04) has been published.

In addition, Ubuntu 22.04 LTS introduces several updates for Ubuntu Desktop. For the first time, the operating system is supported on every Raspberry Pi device. Furthermore, Canonical collaborated with Dell to support Precision Workstations on the Windows version of Ubuntu (Ubuntu WSL).

From 22.04 onwards, Canonical is approaching security from a new angle. Future CVE vulnerabilities are published in an OVAL stream and the audit software of various security vendors.

In addition to the Docker Hub, you can find the update on the Ubuntu Downloads page and all major public clouds. 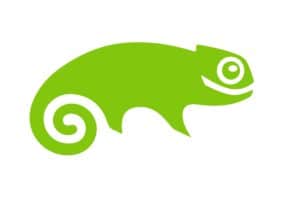 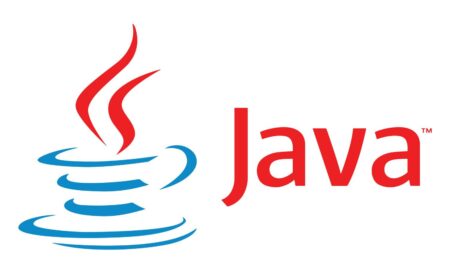