The good news is that Microsoft’s December Patch Tuesday fixes issues from November. The bad news is that the updates bring a range of problems of their own.

Not a month goes by without a Microsoft update causing nasty consequences. One of the updates in November’s Patch Tuesday brought memory leaks to Windows Server domain controllers. The fix was made available on Tuesday, but December’s Patch Tuesday introduced a series of new problems.

The latest Windows Server updates cause failures when creating virtual machines on Hyper-V hosts. Most sysadmins are unaffected, as the glitches only occur in Windows Server and AzStack HCI hosts managed in software-defined networking (SDN) environments with System Center Virtual Machine Manager (SCVMM).

Last month wasn’t problem-free either. November’s Patch Tuesday includes an update that causes memory leaks in domain controllers. Some sysadmins have been struggling with performance issues and glitches since the update’s release. Microsoft fixed the problem with December’s Patch Tuesday.

Another update from November’s Patch Tuesday impacted SQL Server. Applications using the Open Database Connectivity (ODBC) interface for SQL Server are unable to connect to the SQL Server Driver since the update’s release. As a result, the database is inaccessible. Users are still waiting for a patch.

Tip: Microsoft is about to launch Autopatch, an alternative to Patch Tuesday 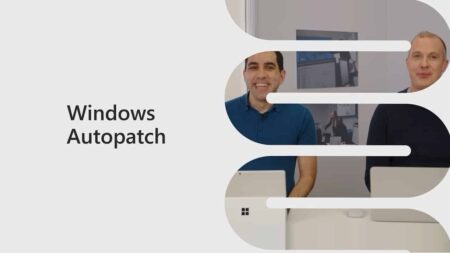