ProLiant is one of HPE’s flagship series. Companies worldwide use the servers for a variety of on-premises workloads, from software-defined computing to artificial intelligence. New generations bring new processors and more capacity. The ProLiant Gen11 series was unveiled in November 2022. The first models have been available since then.

Next in line is the ProLiant DL360 Gen11, designed for a variety of workloads in virtual machines, on bare metal and in containers. This model has dual sockets in a U1 design.

The ProLiant GL380 has dual sockets in a U2 design. According to HPE, this model is suitable for demanding workloads that benefit from advanced DPUs and GPUs.

Finally, there’s the ProLiant ML350 Gen11, a tower server that broke six world records concerning energy efficiency. The model is tailored to organizations looking for as much performance per watt as possible. 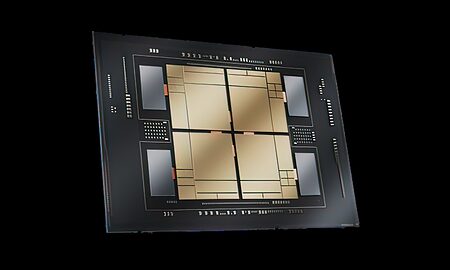 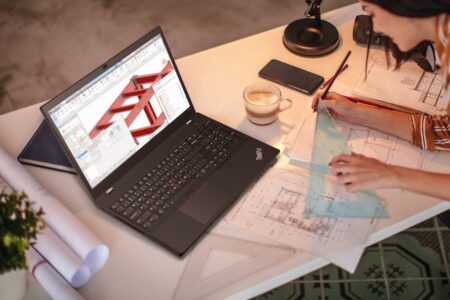 The UK market regulator (CMA) launched an official investigation into the acquisition of VMware. Broadcom wan...

The US Department of Justice (DoJ) is taking Google to court. Authorities accuse the tech giant of monopolizi...

ServiceNow announced a strategic investment in Snyk. The startup focuses on helping developers detect and fix...

Microsoft's bet on artificial intelligence is paying off, as underscored by the success of GitHub Copilot, a ...

Nvidia released a beta version of Eye Contact, an AI-powered feature that automatically keeps your eyes in th...