Dropbox would consider adding an electronic signature feature to Dropbox Professional. This is shown by a survey that the company has sent out to its users. That investigation should, inter alia, show the likelihood of users using such a product.

The function is now simply called “E-Signature from Dropbox”, reports Techcrunch. The survey does not show whether the function is already being worked on, but it does show that Dropbox is thinking about adding it.

According to the company’s description, the E-Signature would provide “a simple, intuitive electronic signature experience for you and your customers. The intention is that documents that need to be signed can be sent to others. Others can sign the document with “just a few clicks”.

Customers do not need to be cloud storage service users to sign. The product would also provide updates on each step of the workflow before signing. This includes notifications when the document is opened, whether the customer has any questions and whether the document has been signed.

After the document has been signed and returned, the user would receive a copy, which would be stored directly in the Dropbox account.

The company asked its users which products they use for this function. These include Adobe e-Sign, DocuSign, HelloSign, and PandaDoc. Furthermore, users say they use more traditional methods, such as signing in real life and sending documents via e-mail.

Dropbox did not respond to the message from TechCrunch. 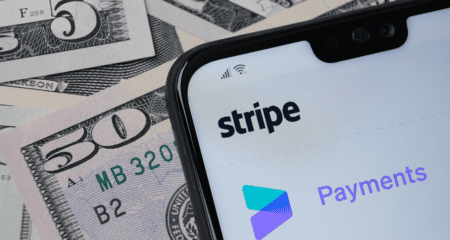