The battle between Nutanix and VMware is running high. Nutanix CEO Dheeraj Pandey has posted a blog in which he accuses COO Sanjay Poonen of bullying Nutanix customers via LinkedIn and e-mail. This makes the battle even more intense.

Pandey’s blog started with some comments about human dignity, about taxes without representation and the Nutanix no-vTax movement. The latter is essentially a protest movement against the costs of VMware software licenses. According to Pandey, expensive virtualization software is an unfair burden on app administrators. Virtualisation should be invisible. It should not require specialist admins or explicit IT expenditures.

Then the blog really started with an attack on VMware. Unfortunately, VMware sees this architectural argument as a direct attack on their business. It was highly unusual for their COO Sanjay Poonen to then connect with our customers on LinkedIn and send this e-mail. He then showed a copy of the e-mail.

It says that, according to Poonen, the name and brand of a company are used in an anti-VMware and anti-Dell campaign of Nutanix. This concerns the campaign with the idea of dumping the vTax. Pandey calls the campaign a new way of life, but in the mail it is described as a frontal attack on both VMware and Dell.

The mail then humbly asks customers to ask Nutanix to remove their brand name from the campaign. We don’t want it to affect your brand, or your collaboration with VMware and Dell – today or in the future. But according to Pandey, the no-vTax movement isn’t about Dell. He says that’s a ridiculous suggestion.

But what Pandey finds particularly difficult is the disguised threat about the impact of the campaign on customers’ brands. This is a way of bullying that does not belong in a world where the customer is all-powerful. This kind of harassment causes movements, rebellion and, ultimately, independence from unfair taxation. 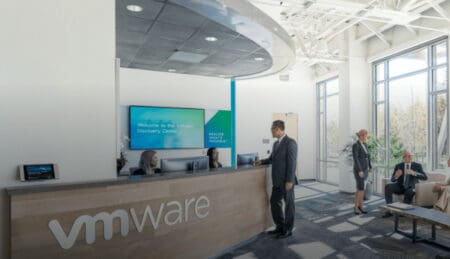 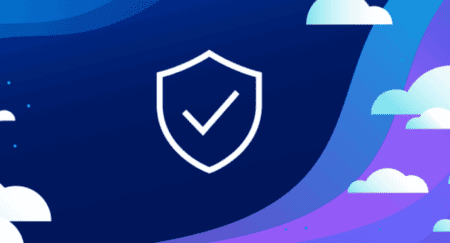