Project Kuiper is an initiative led by Amazon that will set up 3,236 satellites in low-Earth orbit for internet connectivity. Amazon reported on Thursday that the Federal Communications Commission (FCC) had granted the regulatory approval to launch Project Kuiper while providing other details concerning the investment.

The company said that the project’s mission was to deliver stable and reliable connectivity in areas with network deficiencies.

Amazon proposed to deploy its internet satellites at a lower altitudinal level as part of decreasing the latency and the launching costs as it will be cheaper to transport the satellites to the low-Earth orbit.

Customers can expect to receive broadband services once Project Kuiper has launched 578 satellites. The company is required by FCC to have deployed 1,618 satellites by 30/7/2026 and the remaining half by 2029.

Investing more than $10 billion for Project Kuiper suggests that Amazon is looking to quickly build its satellite constellation to serve people around the globe sooner.

A world of possibilities

The company said that the  investment will create jobs and infrastructure around the world. It will help Amazon build and scale their ground network, accelerate satellite testing and manufacturing. That way, they can deliver affordable, fast, and reliable broadband access to communities around the world.

The new technologies that will be born from Project Kuiper may also be made available to users. Rajeev Badyal, the vice president of technology for Project Kuiper, said that they are going to rely on numerous inventions to deliver fast and reliable broadband to customers at an affordable price. 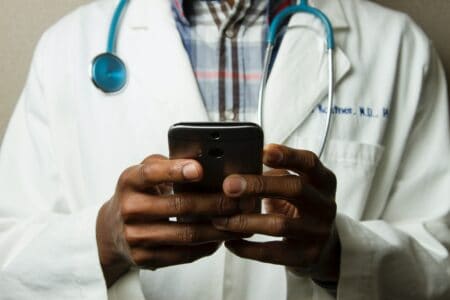