A leaked memo mentions a need to focus on critical projects have fallen behind schedule.

This week Business Insider reported that Oracle has told its Cloud Infrastructure unit to focus on an updated set of priorities for the next several quarters. The flagship cloud unit is Oracle’s answer to the market leader, Amazon Web Services.

The memo says to focus on the new projects even if it means putting other projects on pause. “Other feature and development work is paused to assist in this effort,” the memo said. The memo was circulated to over 10,000 employees last week, according to Business Insider.

“We know this change impacts many of the teams directly and indirectly. We appreciate your ability to Expect and Embrace Change, and your ability to continue to iterate and deliver a world class platform,” the memo said.

“This means, in some cases, temporarily reallocating personnel from other projects, teams, or orgs,” it added.

The memo also asked teams to “facilitate war rooms on a 24×7 basis to troubleshoot issues” and create 24-hour-a-day on-call rotations.

The memo said its highest-priority region after those built for customers and the government was in Israel.

The memo also called on teams to “facilitate war rooms on a 24×7 basis to troubleshoot issues.”

The email suggests security is the cloud unit’s new top priority. The company recently reorganized its cloud-security organization, which has a few hundred employees. They replaced its leader after only about a year. This according to “company insiders and an internal email viewed by Insider.”

Oracle declined to comment on the Business Insider story. 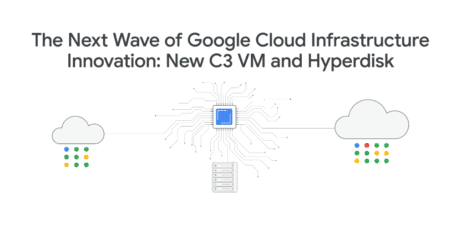