The Belgian government wants to expand its influence on state-owned companies such as telecom operator Proximus and postal company Bpost.

Belgian newspapers report that Minister Petra de Sutter wants to put an end to this.

De Sutter seeks to amend the law. In doing so, the minister hopes to increase the government’s say in state-owned companies, including telecom company Proximus. A ministry-appointed observer is proposed, actively keeping the minister informed on the processes within an organization.

Appointment of Board of Directors

The proposal was prompted by the appointment of an independent member of the Board of Directors at Bpost. Bepost wanted an international candidate familiar with the US market. An independent agency found the candidate, while Minister De Sutter put forward his own candidate.

Bpost refused to include the minister’s candidate as an independent member in its Board of Directors. Resultingly, Minister De Sutter seeks to amend the law. 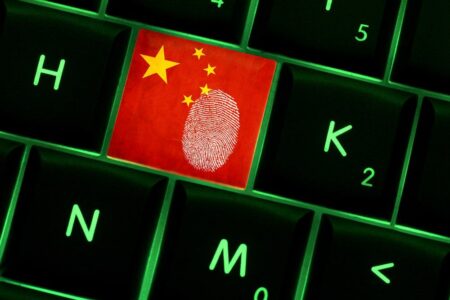