Here you will find all the articles with the tag: Belgium. 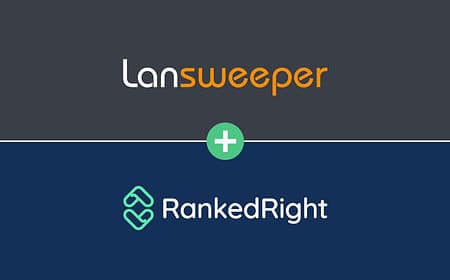 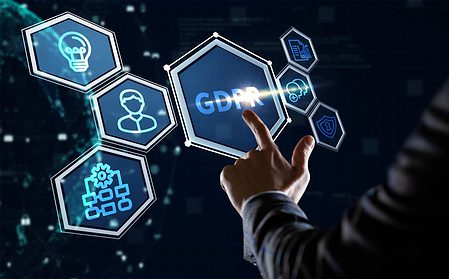 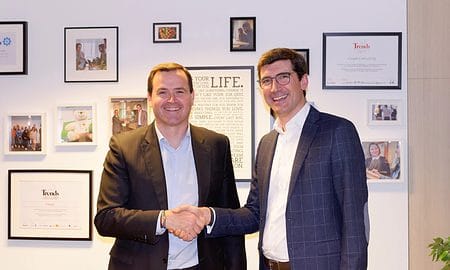 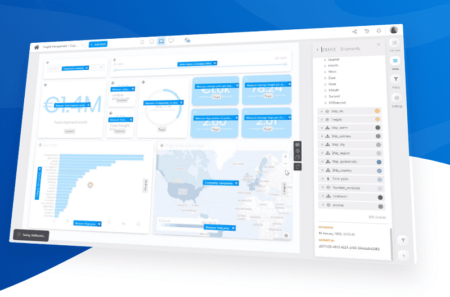 Cumul.io has secured €10 million in venture capital to hire staff and expand into new markets. The Belgium-based firm develops a low-code platform for analytics and data visualization. The investment brings Cumul.io's total funding to €13.1 million. The round was led by French venture capit... Read more 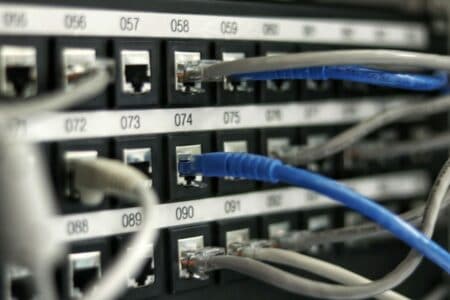 EDPnet is protected from creditors until the end of January. The Belgian provider is in dire financial straits. The initial protection period was scheduled to end on December 15, but the date has been moved. EDPnet's financial situation came to light in November. The provider asked a Belgian co... Read more 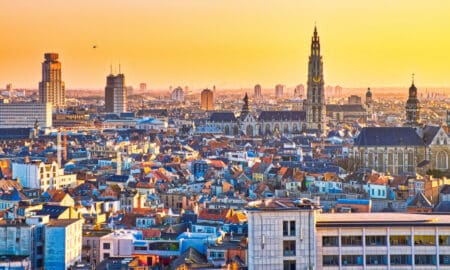 Cybercriminals infected the city's IT systems with ransomware. Residents are unable to make appointments for public affairs. Antwerp's police and museums are partially offline. The attack took place on the night of December 5-6. A city spokesperson told De Standaard that ransomware was found on... Read more

Sopra Steria announced the acquisition of Belgian IT service provider Tobania. The French IT firm hopes to gain a foothold in the Belgian market. Sopra Steria is interested in the region due to its high density of European and financial institutions. The financial details weren't disclosed. Sopr... Read more 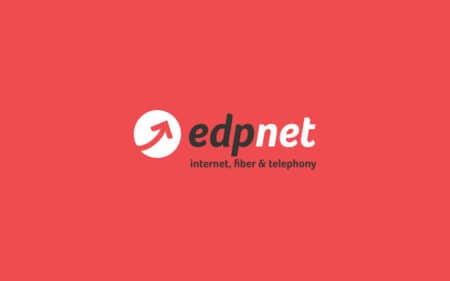 Belgian provider EDPnet is in financial trouble, according to website Data News. The provider was granted temporary creditor protection by a Belgian court. The company is said to have debts with network operator Proximus, among others. Data News stated that EDPnet obtained creditor protection fr... Read more