The Dutch auction for the 5G spectrum in the 3.5 GHz band is delayed again. The band has to be shared with Immarsat, a satellite company operating a ground station in the Netherlands. Resultingly, the Dutch ministry of Economic Affairs and Climate recommended delaying the auction for now.

Immarsat is planning to move the ground station to Greece, but that won’t happen before 1 January 2024. However, the aforementioned frequencies will be freed up from 1 January 2023 onwards, and can be used for offering 5G services following an auction.

In an advice note to the ministry of Economic Affairs and Climate, an independent committee advises that there’s no other option than to share the frequencies with the satellite company. The government’s response is expected before the summer, but in the meantime, the ministry is following the committee’s advice. Based on the advice, the ministry is drafting a new amendment to the so-called National Frequency Plan (NFP), and will continue to consult with the satellite company on making its intended move to Greece possible.

Telecom operators are pleased that a solution has been found for the problem surrounding 3.5 GHz frequencies. According to Dutch media, companies that want to deploy private 5G networks are less pleased. Various companies, including Schiphol Airport and KLM, are urging the ministry to free up sufficient spectrum for private 5G networks as quickly as possible.

Interest groups for private mobile networks are dissatisfied and afraid that the Dutch business community will lag behind in this area. In Germany, many large companies already use private 4G and 5G networks. 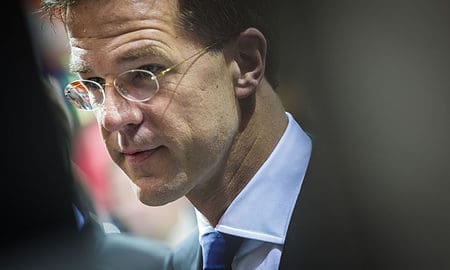