The third quarter saw a surge in Orange’s profits. The telecom operator has regained its footing on the Spanish market.

Orange said its third-quarter core operating profit edged up 0.2 percent from last year, according to a report by Reuters. The organization, which holds the title of France’s biggest telecom operator, said profits were driven by its cost-saving plan and an unexpected return to growth in Spain.

The former monopoly, whose revenues have recently been propelled by a strong performance in Africa and the Middle East, confirmed it saw a path for profit to recover in Spain next year, where a race for no-frills offers in the mobile market severely hit activity.

Earnings before interest, tax, depreciation and amortisation after leases (EBITDAaL) amounted to €3.58 billion ($3.5 billion), in line with the €3.59 billion-euro average of 16 analyst estimates compiled by the company. The group also confirmed its full-year targets, including a 2.5 percent to 3 percent growth in core operating profit.

Sales in Spain, Orange’s second-biggest market, returned to growth for the first time since the first quarter of 2019. Revenue rose by 0.2 percent in the third quarter, in contrast with analysts’ expectations of a 2.8 percent decline.

Group revenues for the three-month period ending on September 30 rose by 1 percent to 10.8 billion euros, slightly exceeding expectations. Sales in France, where Orange generates more than 40 percent of its revenue, fell by 1 percent as the decline of profitable co-financing deals continued.

Orange, which spooked investors last quarter by revealing a sudden drop in enterprise earnings, said the division’s turnover was underway, but would not yet bear fruit in the second half of 2022. Orange will lay out its next strategic plan when it reports full-year results on February 16 next year, according to Reuters. 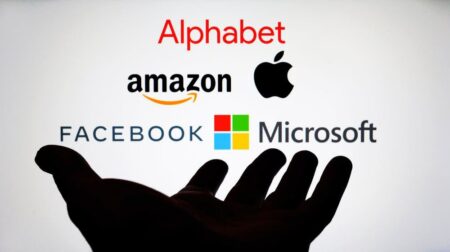