VMware posted a slight increase in revenue in its third financial quarter. Total sales ($3.2 billion) were less than analysts expected. The organization is increasingly driven by revenue from SaaS solutions and subscriptions.

VMware recently announced its third fiscal quarter results. Revenue rose 1 percent to $3.2 billion, down from the $3.37 billion expected by analysts.

VMware is increasingly driven by SaaS solutions and subscriptions. This combination accounts for 31 percent of total revenue ($998 million), up 20 percent from the same period last year.

Sales of SaaS solutions and subscriptions reached $1.61 billion, an increase of 5 percent. Furthermore, VMware reports that it generated $4.1 billion from recurring SaaS and licensing revenue during the quarter, a growth of 20 percent.

Commenting on the quarterly figures, VMware said the company is meeting its expectations. The organization added that it continues to help its customers with digital transitions through multicloud solutions and applications. Projections were not disclosed. 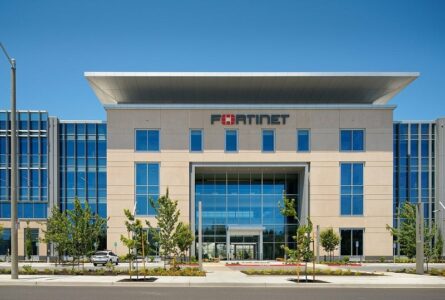 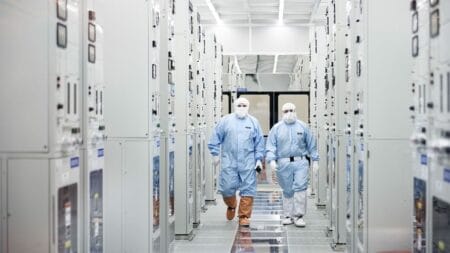