The European Commission’s European Innovation Council has picked 65 startups and small companies to get some funding from a pot worth €363m.

The EIC accelerator program mandates that each company gets a combination of grant financing and equity investments of up to €17m to develop and scale up the technology for digital technologies, biotechnology, space, healthcare, and other segments.

60 of the 65 companies got a total of €227m in equity with the remaining €136m in grants. This is the first batch of companies funded after a pilot of the European Innovation Council Accelerator.

The EIC is currently evaluating another round that has a pool of 1098 companies. The companies include names like Up Mem in France (developing Processing in Memory (PIM) devices). The company said that EIC support will allow the PIM technology to provide energy efficiency to hardware in digital services and data centers.

The company also said that accessing a €2.5m grant and up to  €15m in equity will allow UPMEM to grow its team from 24 people based in Paris, Grenoble, and remotely in other European countries to about 1,000 people by the end of 2023.

In Finland, Minima Processor is developing a low power processor while Plant-e in Belgium is working on plant-powered energy harvesting systems for IoT ecosystems.

Over in Sweden, Oledcomm is developing LED-based LiFi communications technology for spacecraft and aerospace applications, while Wi-Charge is working on a wireless power system that overcomes current limitations, allowing devices to charge ‘over the air’ with a range of 10m and available power exceeding batteries by at least 100 times.

The scheme supports startups across other countries like Denmark.

Since March, more than 4,000 startups and SMEs have sent their ideas. The results of the EIC Accelerator companies will be announced by the end of the year. 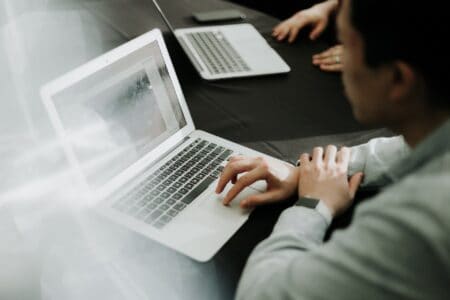 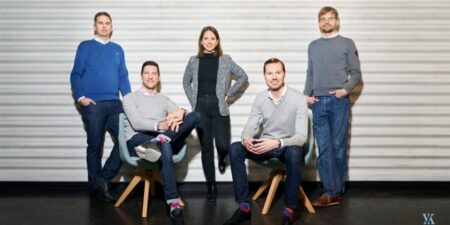