A recent incident reveals that Amazon’s virtual assistant Alexa can encourage users to perform dangerous actions. According to The Verge, Alexa encouraged a child to hold a coin against the exposed contacts of a powered phone charger after being asked to cite a ‘fun challenge’.

After the child in question requested Alexa to provide a fun challenge, Alexa allegedly advised the child to risk electrocution by holding metal against exposed power contacts. This, of course, could have resulted in a hazardous shock. An observant parent managed to prevent a worst-case scenario, later reporting the event to The Verge. 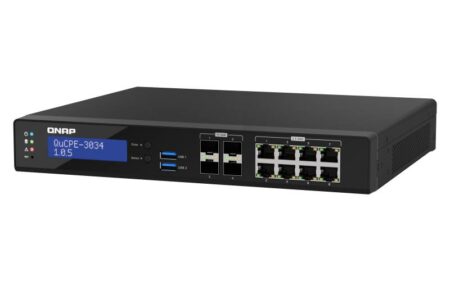 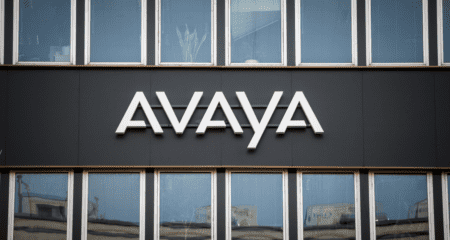 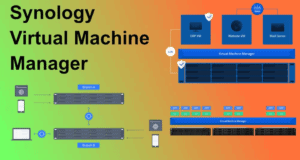 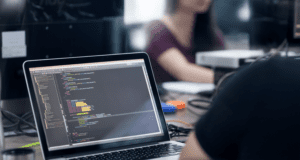 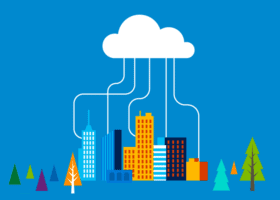